I started using the Protac Ball Blanket® after 10 months with severe sleep problems. My sleep problems were caused by stress, which I suffered greatly from for a number of years. I had worked extremely hard as a consultant while taking my master’s degree. My sleep problems led to strong feelings of anxiety which drained me mentally. The blanket helped me immensely to “move on” with my life. It did not remove my sleep problems from one moment to the next, but clearly helped to give me a sense of security when I needed to sleep, and therefore helped me to gradually create a good sleep pattern again. In addition to the blanket's anxiety reducing effect, it also has the advantage of having excellent temperature regulation. I generally have huge problems with cold feet, but that is now prevented by the blanket. Simultaneously with the cold feed, I often sweat a lot. I find that the blanket helps me to maintain an optimal temperature, both in terms of creating coolness when I am too hot and vice versa. I can warmly recommend the blanket to anyone struggling with anxiety and / or insecurity. And do not be alarmed at its strange form. It is extremely comfortable to sleep with. Today, I can’t do without the blanket.

“The Protac Ball Blanket® Flexible has balls that are a bit like large table tennis balls. The heavy and dynamic blanket envelopes the body, stimulates the senses, thus creating an increased body awareness and security. Before Casper started sleeping with the blanket, he woke up five to eight times each night and had many nightmares. Now that he has slept with the blanket for almost four months, he only rarely wakes up and his nightmares have ceased. He wakes up well rested and with much more energy. In fact, he has had a completely different sleep pattern than he has had in the last five years.”

Many veterans with PTSD describe that their anxiety has been greatly reduced, and that they feel much more rested after sleeping with the Protac Ball Blanket®. Once they have achieved deep sleep at night, they can manage their daily life much better. During the day, many of the veterans have also benefited from using the Protac MyFit® ball vest. When anxiety has “come creeping” or “galloping” during the day, the vest has become a great help in finding peace and calm. For those who used to need alcohol and other stimulants as a means to calm down, they now experience that the vest helps them much better.

The man rarely finds peace in everyday life, and therefore enjoys coming to the Snoezelen House, where he wraps himself in the long Protac SensCircle® pillow, while lying on the waterbed with built in music. Here he completely relaxes and recharges. 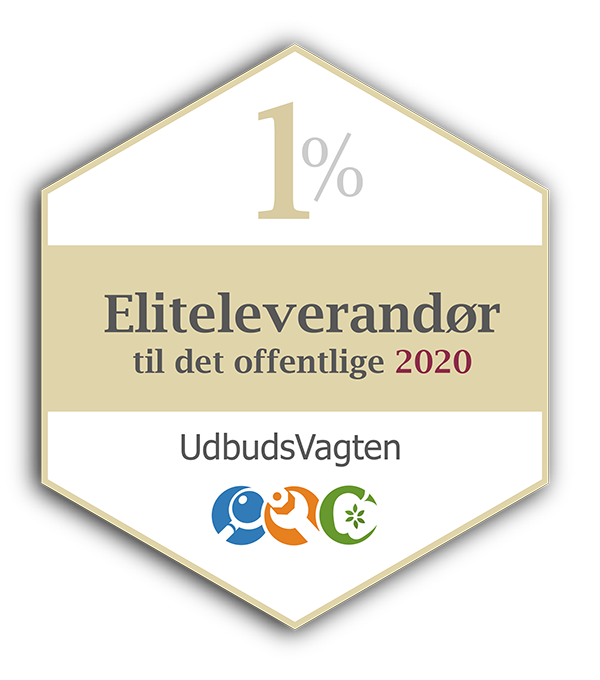